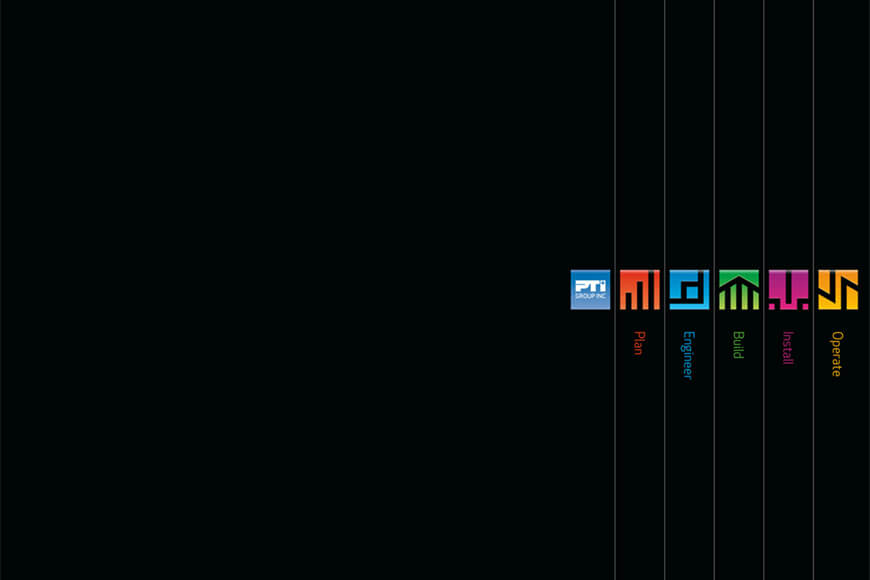 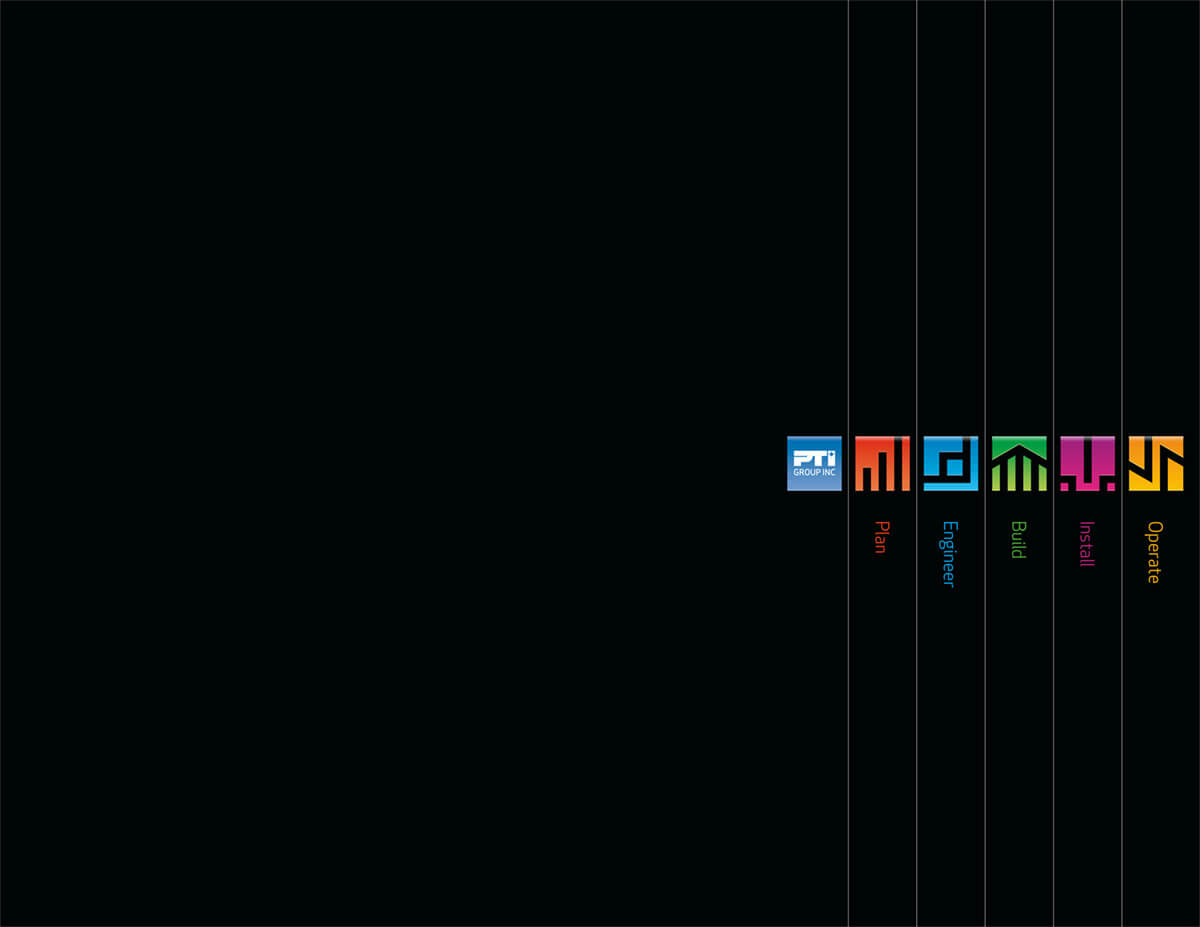 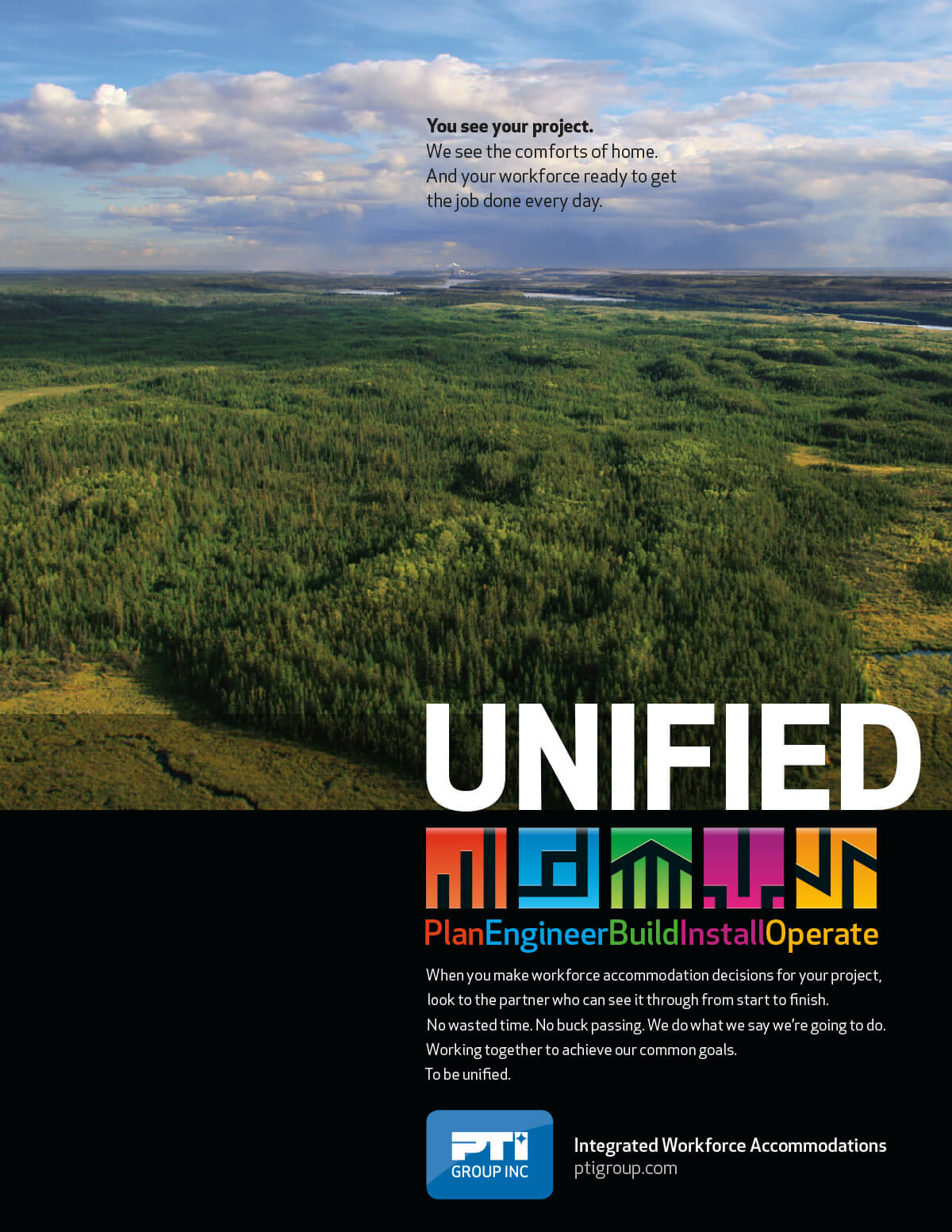 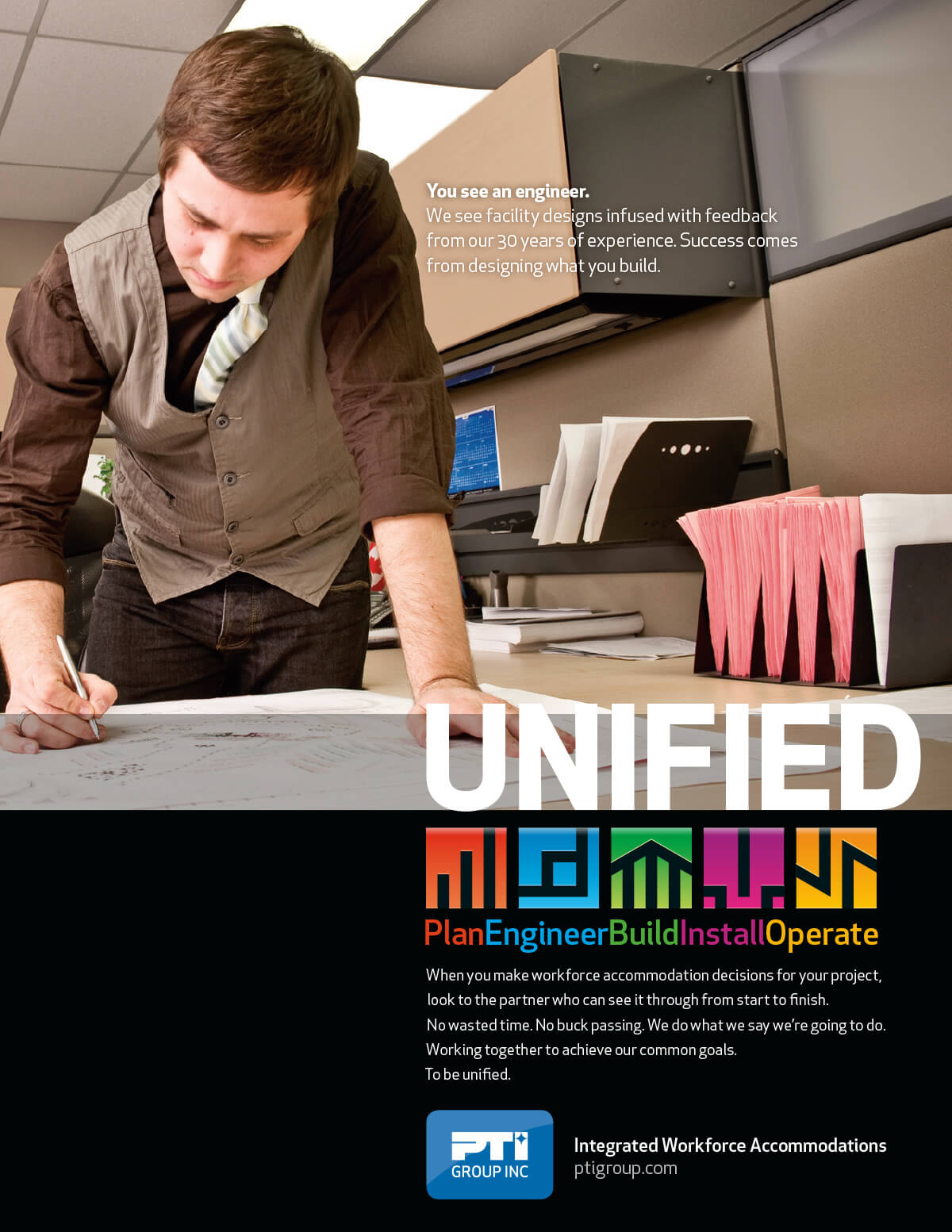 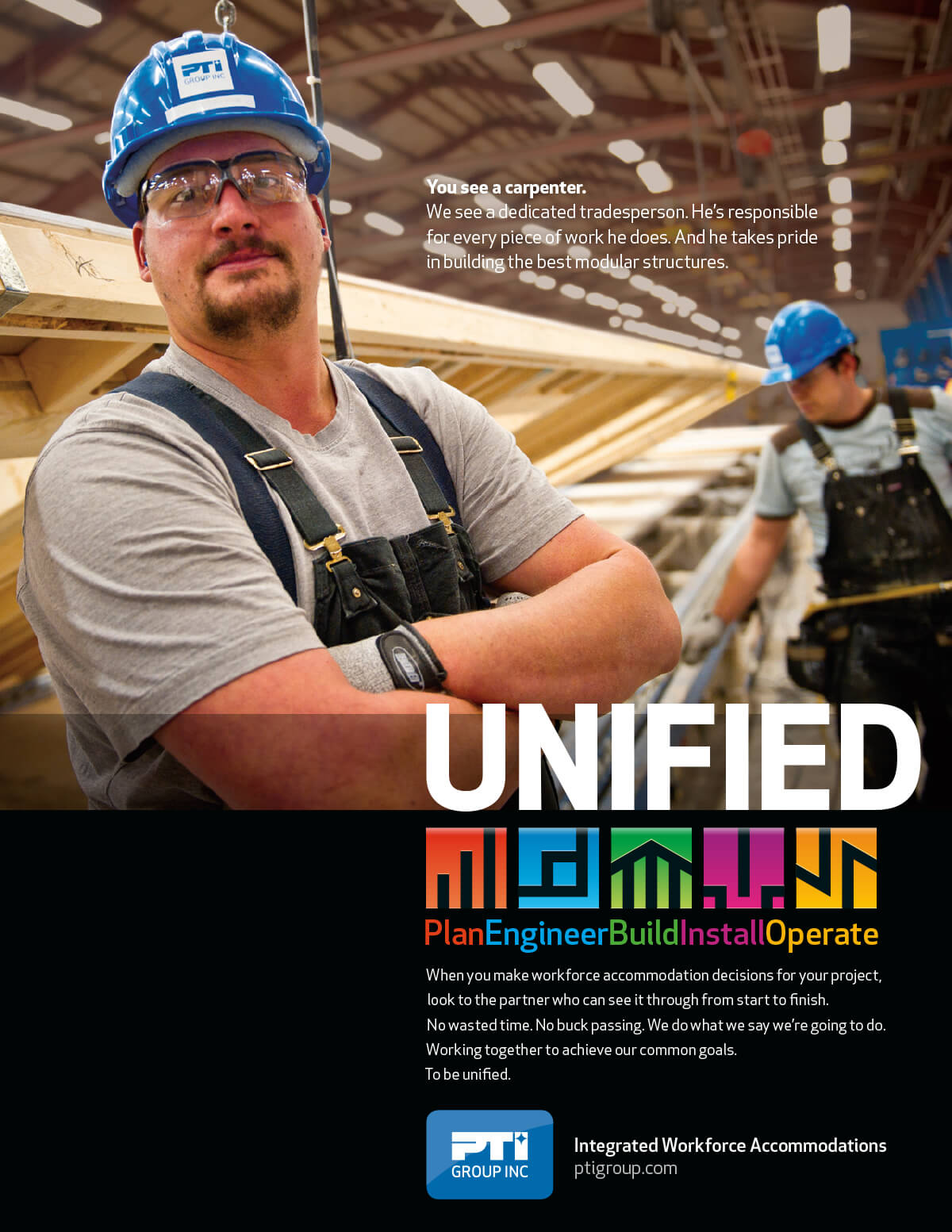 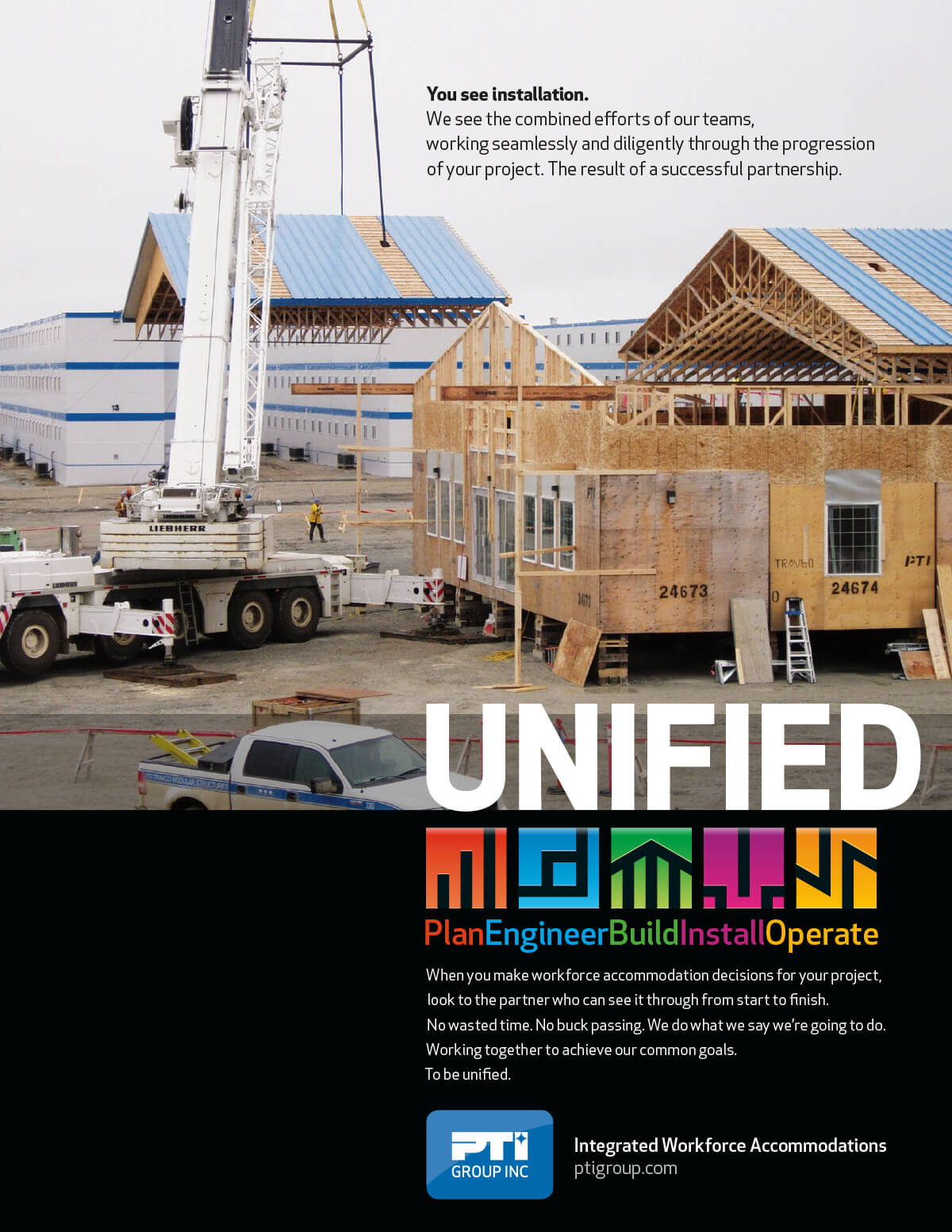 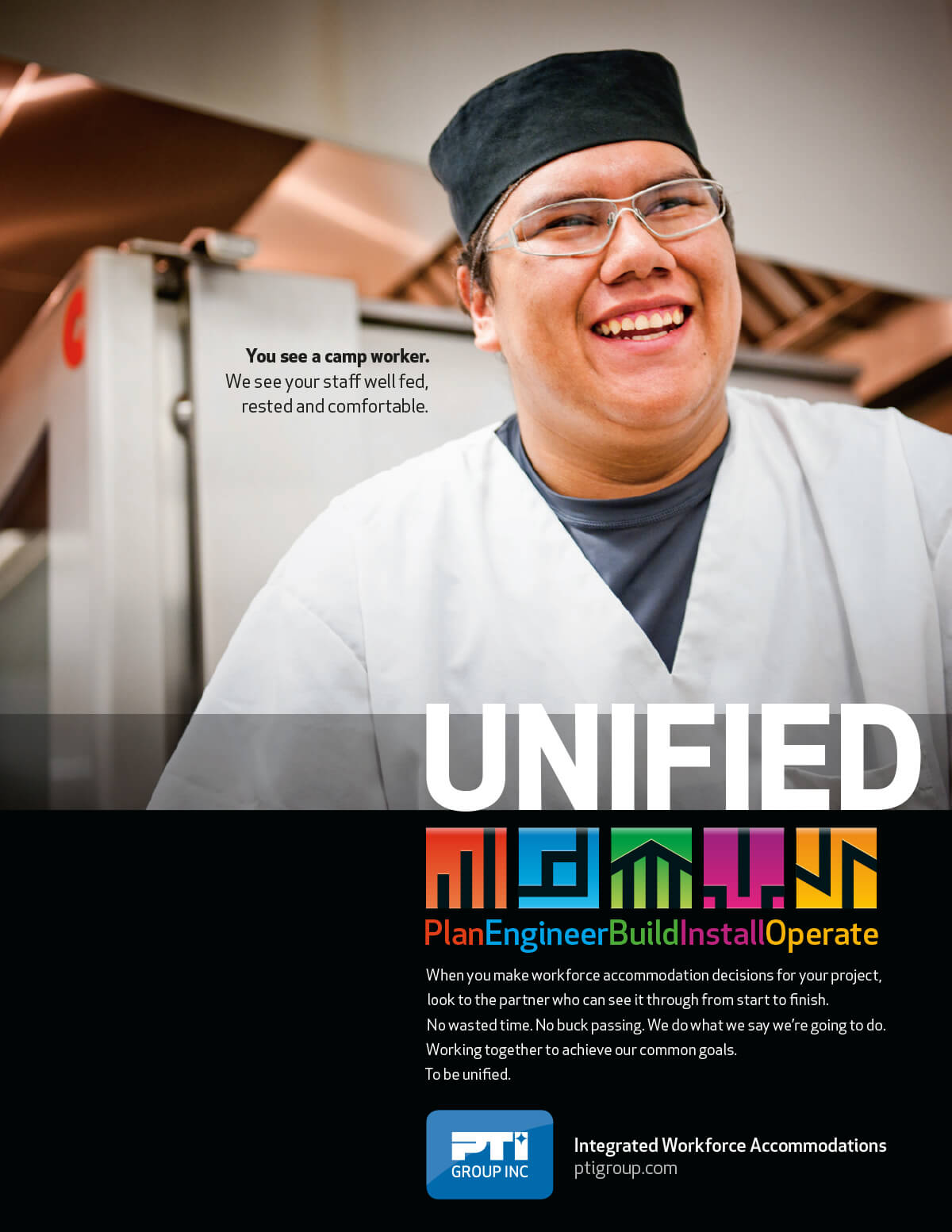 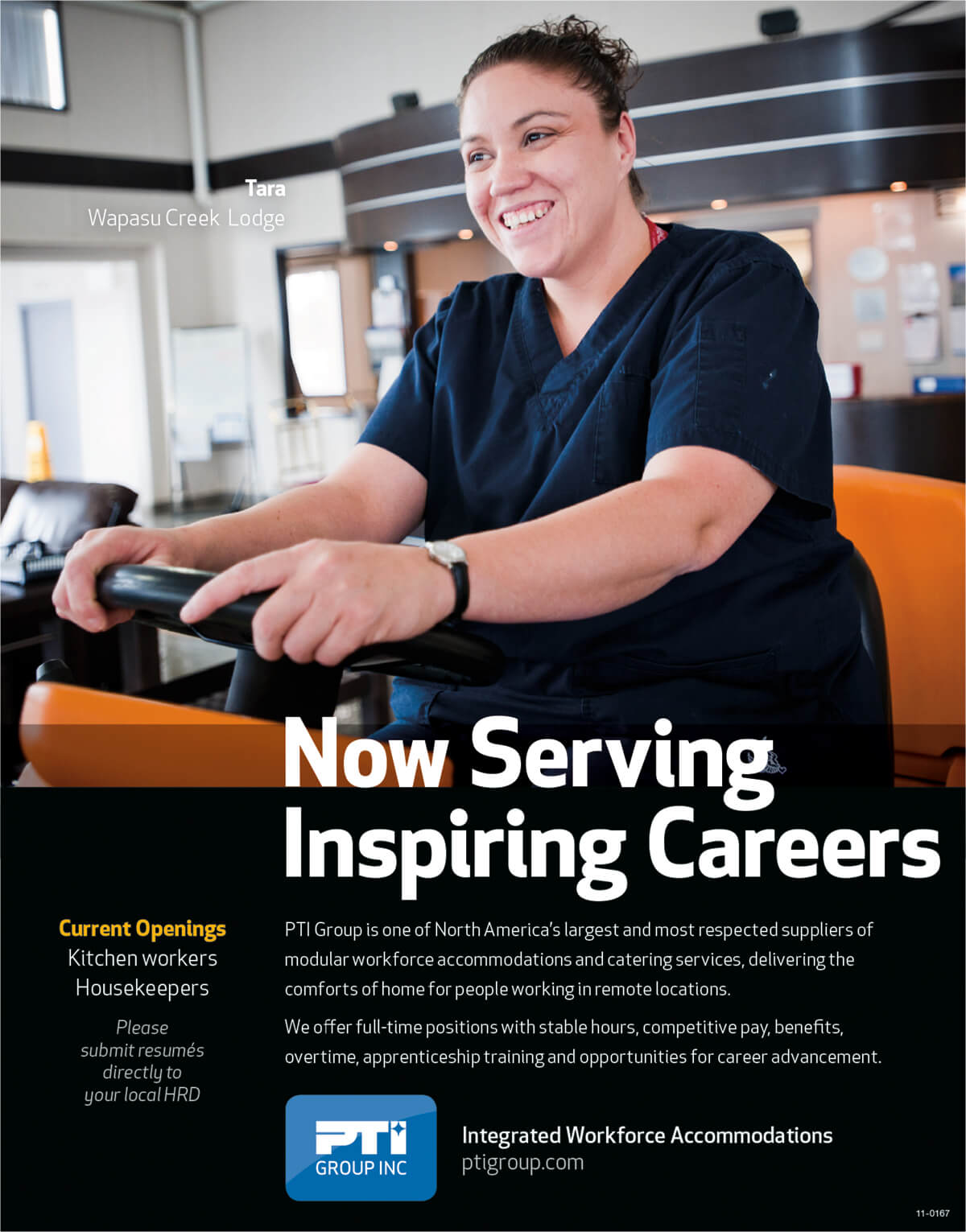 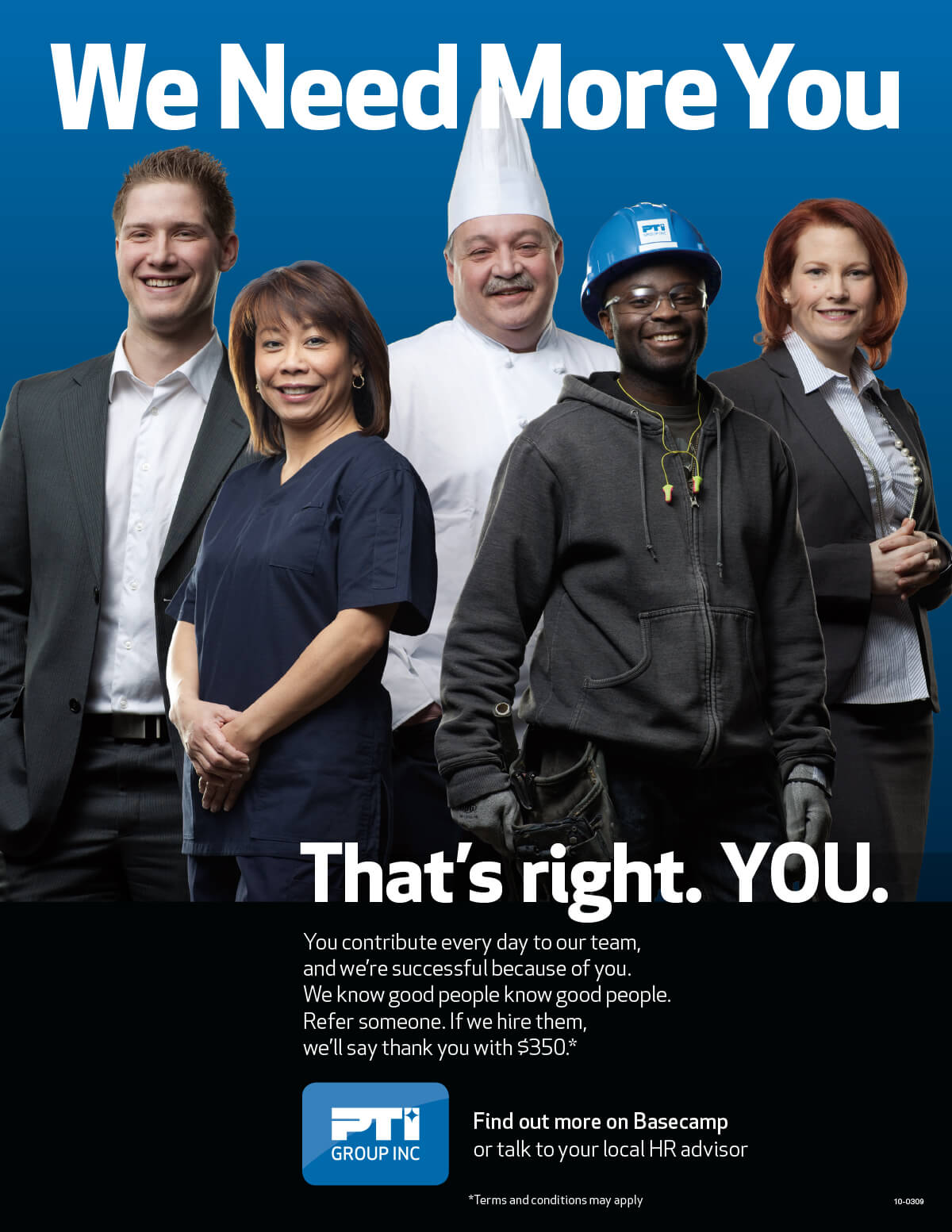 This corporation needed to encompass the many segments of their business in a succinct way. As the company has grown and evolved, there is a conscious effort to focus as one brand with a variety of service offerings underneath it.

This project began as the “Integrated Services Brochure.” The piece was to support the sales staff in effectively communicating with new contacts.

From there, I went away to create the conceptual framework: the icon system , introduction copy focussing on the emotional story, and the structure of the tabbed book. Large images grabbed the reader’s attention on one side of the spread, while a flexible, dynamic layout applied to the information sat opposite.

With that approved, the page copy describing different segments was drafted by the director of marketing and the marketing lead on the project.

The brochure was a radical departure from previous items and was designed to set the corporation above and apart from its competition which relies upon very literal messaging and show-the-product images.

This piece eventually served as the basis of an overall campaign, going beyond just describing the integrated service model. Partnering with a marketing lead, we developed the idea that Unified was a symbol of the human story of the people that make up the company.

The people work together in common goal: to serve their clients. What we chose to describe is this complete focus on the client’s needs. And using that as the basis for storytelling in the marketplace has continued to differentiate their messaging them from their competitors.

Individual brochures began to take on the positive character of the mutually-beneficial relationships the corporation establishes with clients and communities.

Being people focussed was particularly valuable in human resources messaging, as evidenced by the ads. Investment in photo shoots – both studio and on location at company facilities – brought their operations to life.