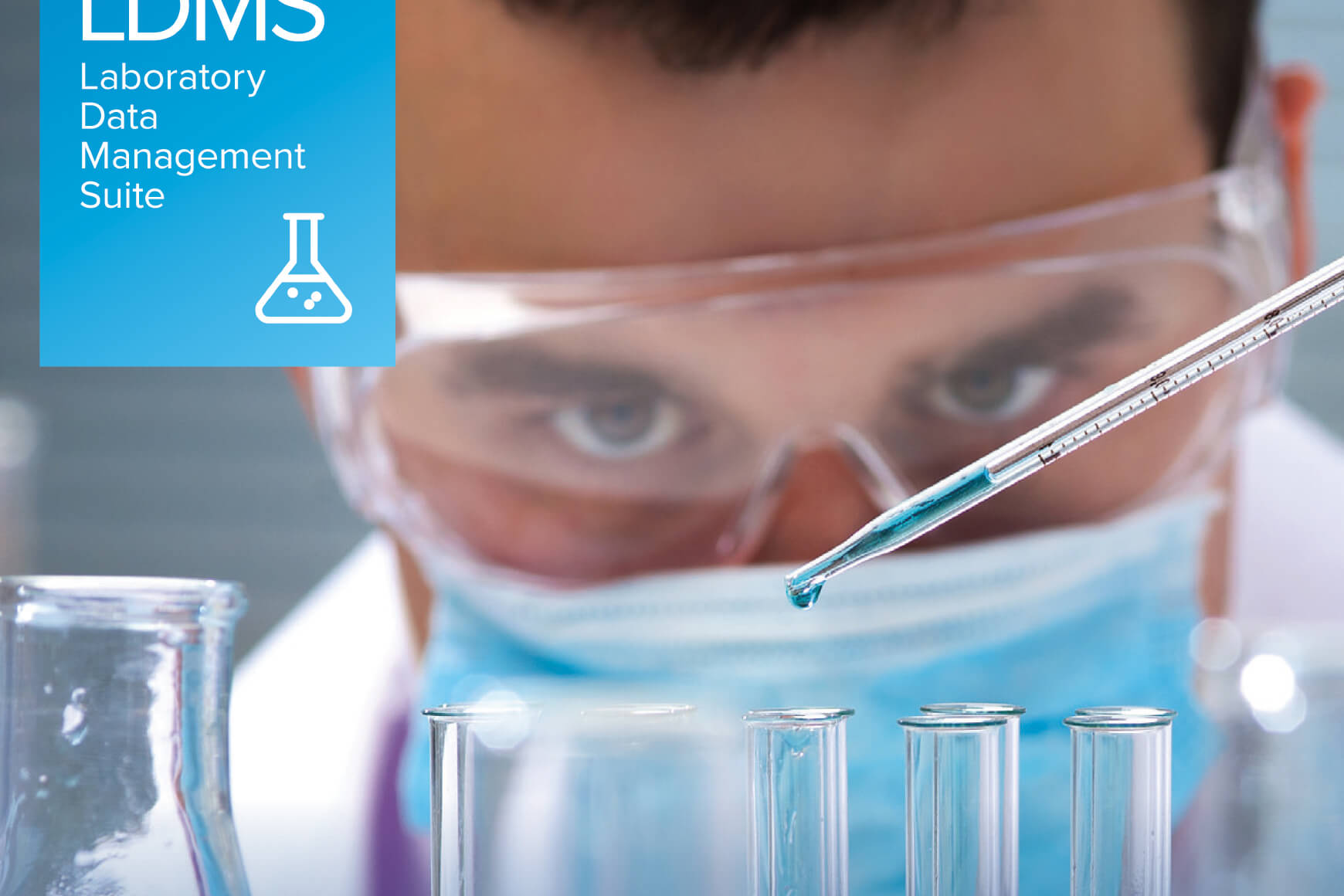 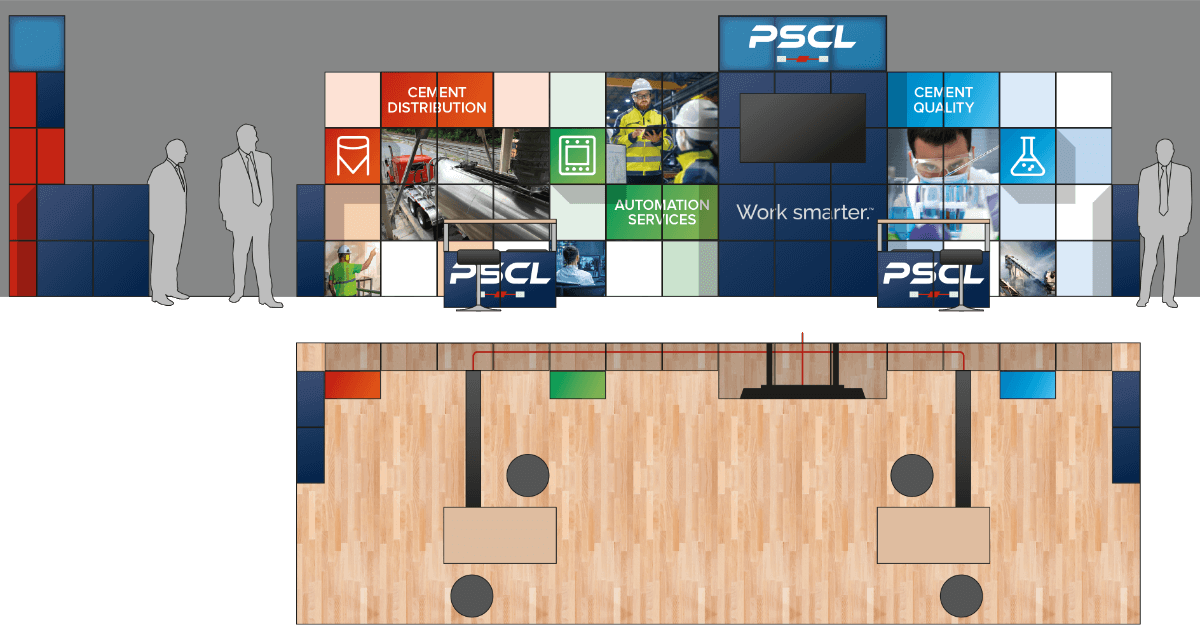 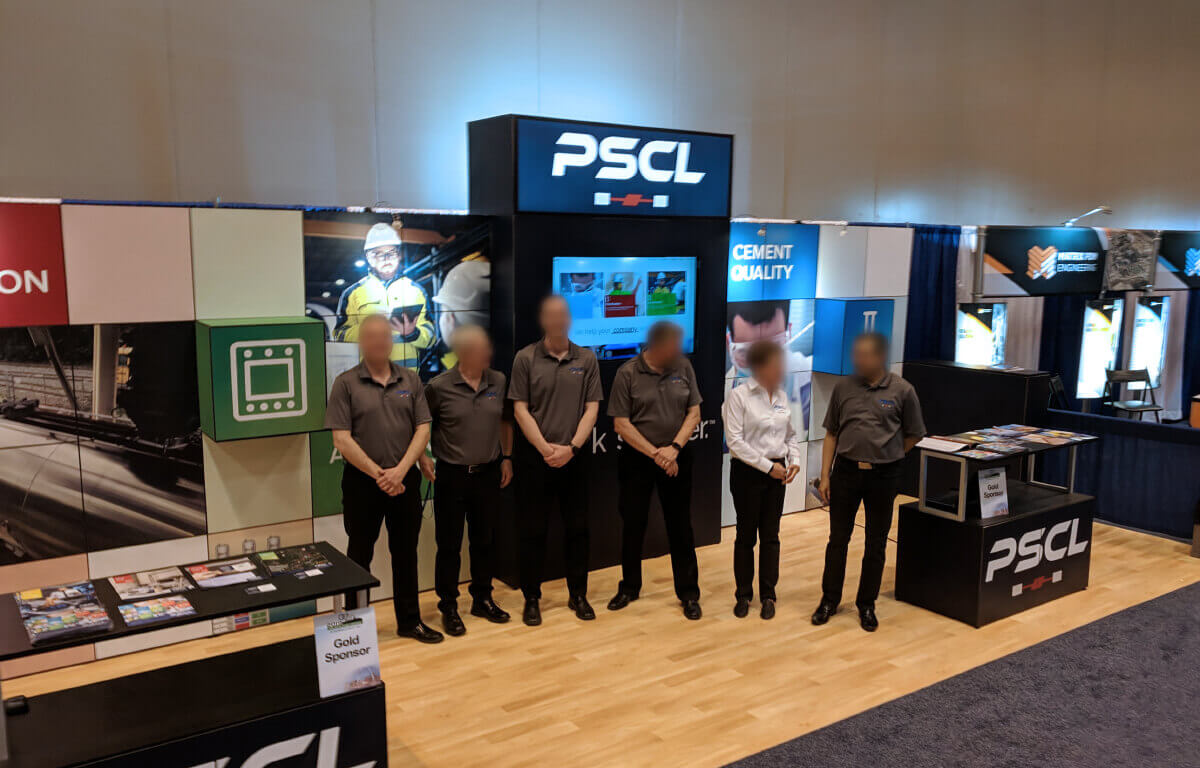 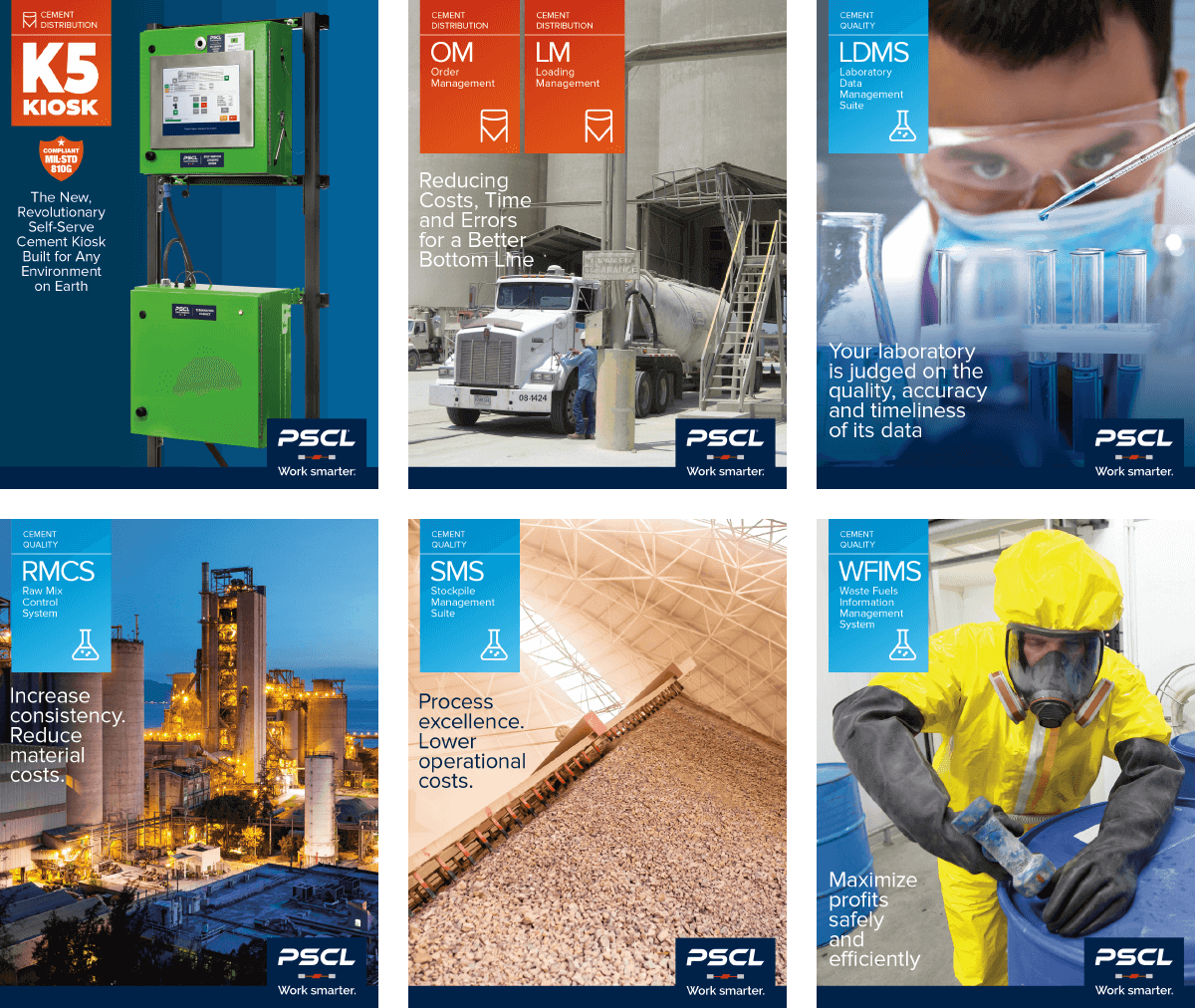 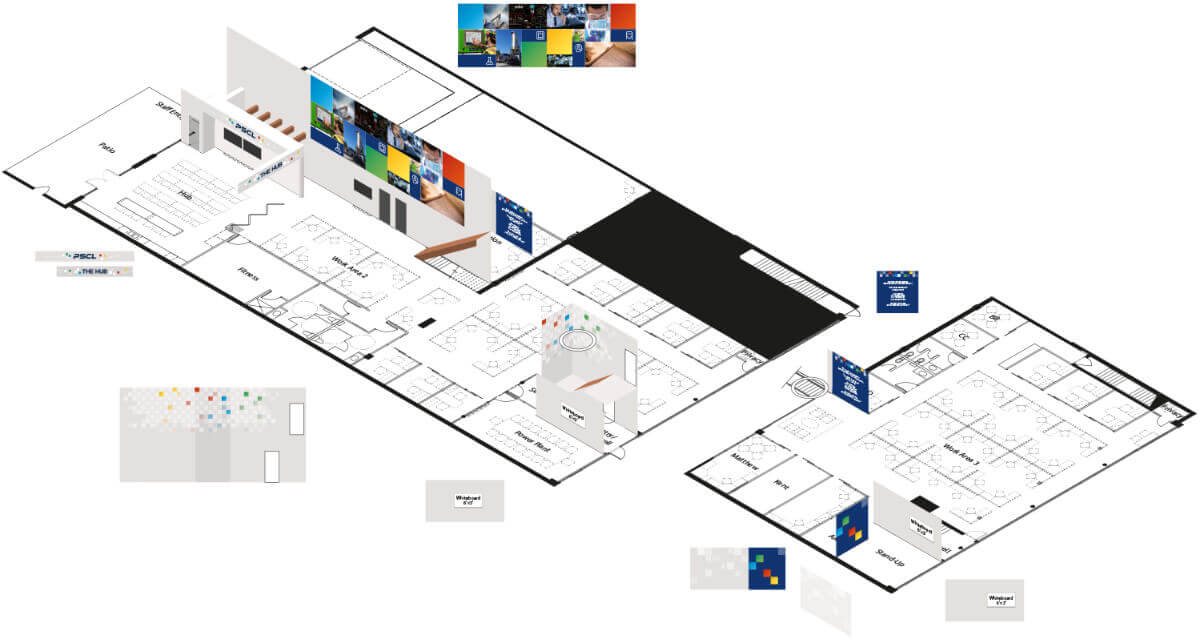 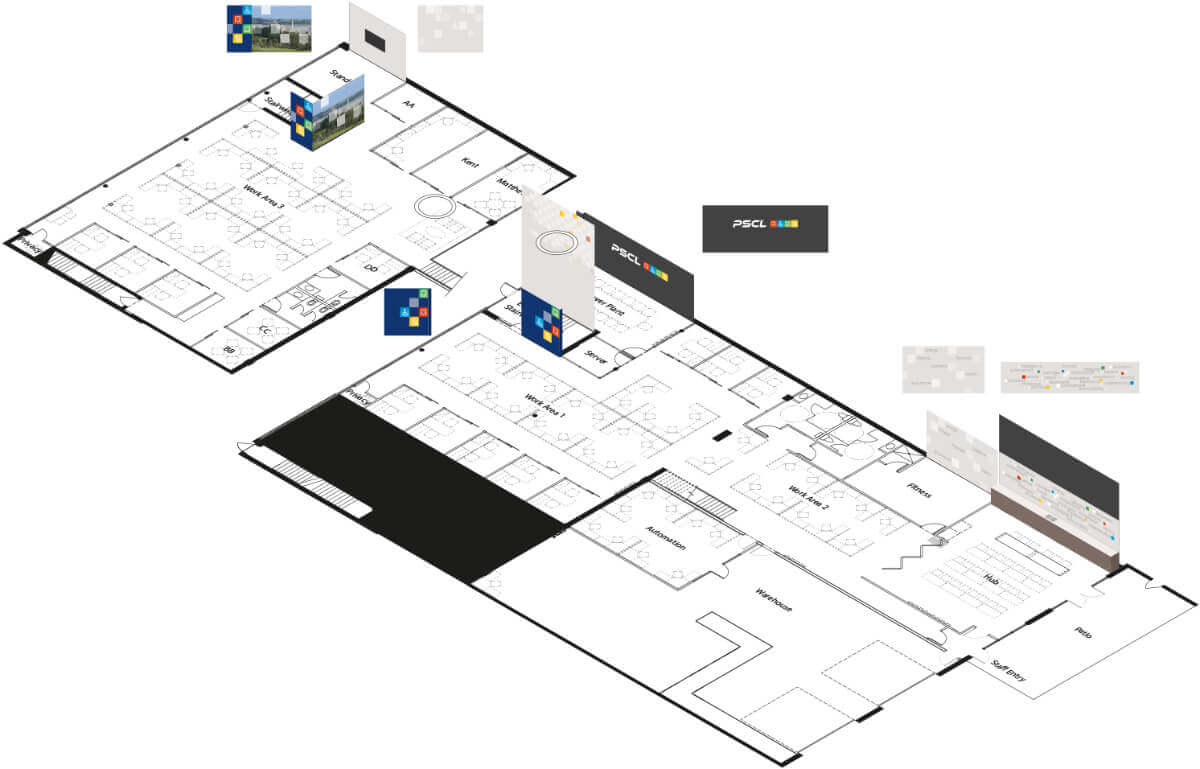 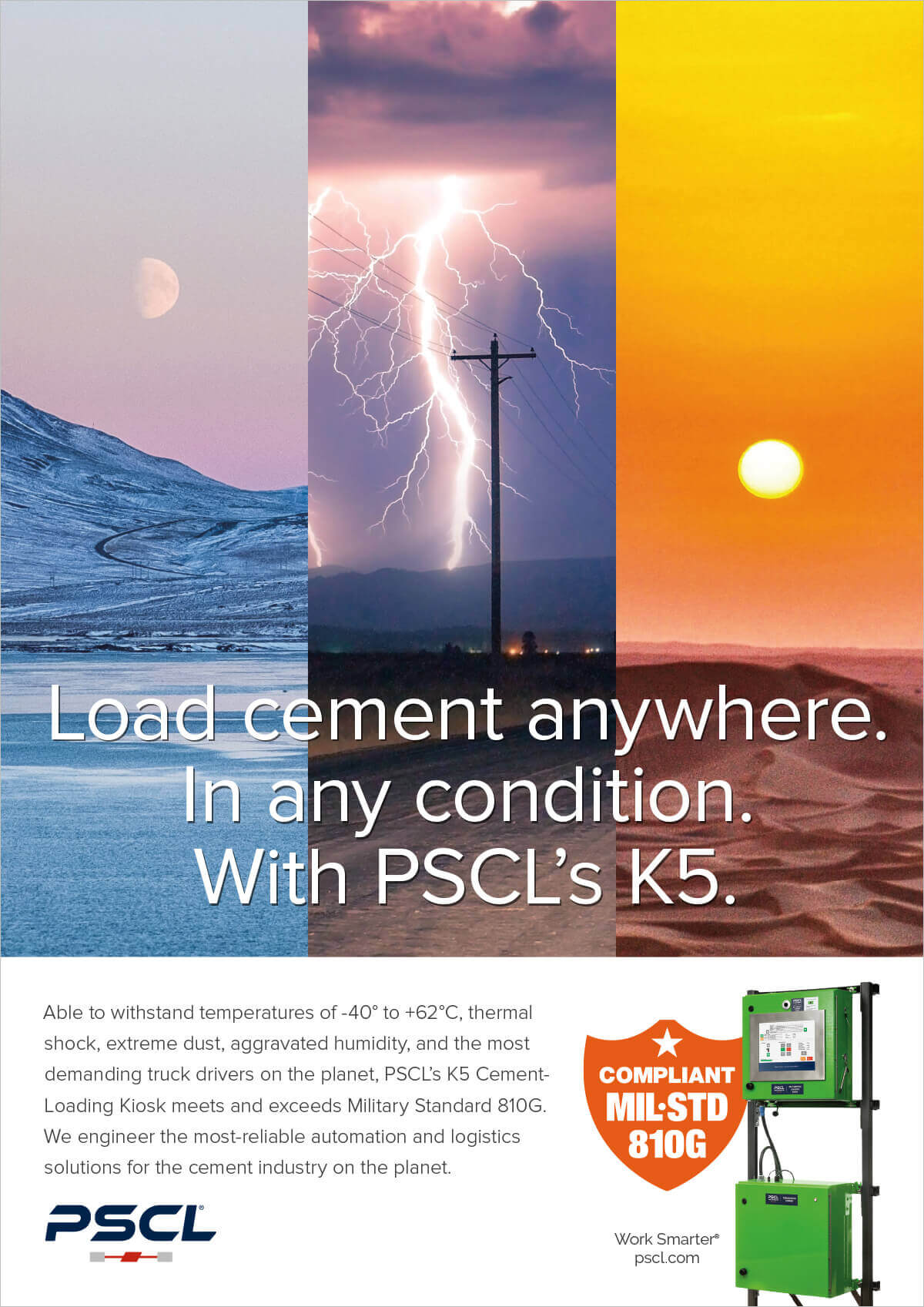 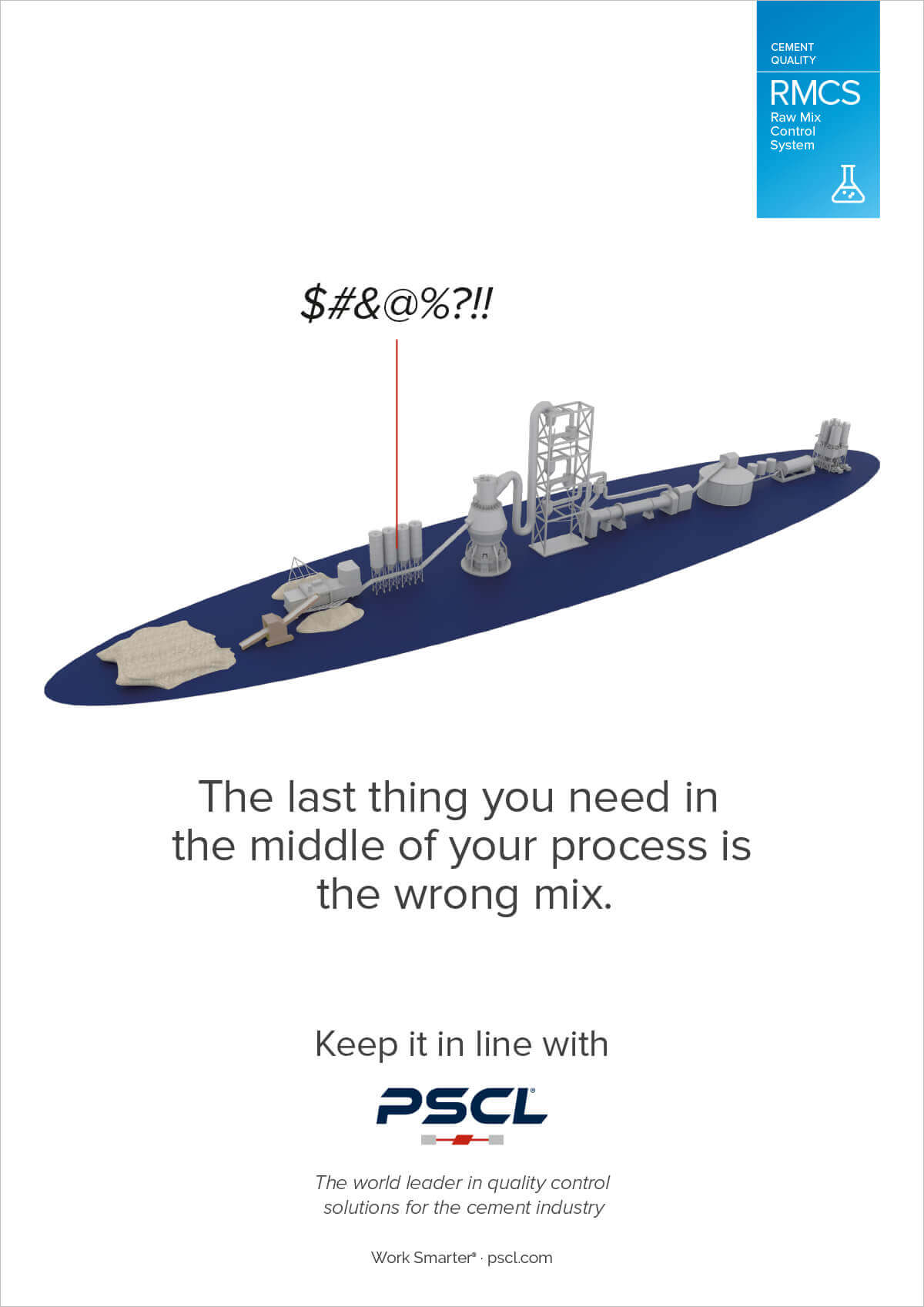 PSCL arrived with a new logo in hand and were ready to modernise their branding and marketing. A client with the right attitude is often more important than a designer that wants to move them forward.

Where they were at as an industrial company was something I’d seen before. The focus had been on what they sold rather than the benefits to the people they sold it to. The goal was to humanise the products and to unite the various pieces under a cohesive brand statement and information program.

After talks with the leaders in the company, an understanding of what they offered became clear, and a simple system based on colours and icons defined Distribution, Quality and Automation as the three core offerings under the umbrella of PSCL as a whole.

This was tested on the first execution: a tradeshow booth, and it was a success. One, it reintroduced a reinvigorated PSCL to the cement industry, and two, it clearly showed what they had to offer.

The brochures were the obvious next step as the story of each product in the category was fleshed out with subject matter experts from PSCL. The copy was edited and polished for a consistent voice. In addition, each brochure was translated in French and Spanish.

While most would encounter the brochures as PDF downloadables on the website, they were done to print standards and printed digitally for tradedshows and sales calls. Digital printing is ideal because it accommodates short print runs, and if information is updated, the costs are economical to update and print new editions.

With the stories in the can, updating the website – in three languages no less – was a large job. Collaborating with a developer/programmer, the new branding elements skinned the layout.

The first cycle of creative and executions were completed, providing a solid foundation for all product promotions and coming marketing efforts.

Turning inwards, PSCL wanted to extend branding to their new head office. Particular attention was paid to meeting spaces for visiting clients and collaborators, as well as displaying the company’s positive attitude to its staff.

The cement industry still has its trade magazines, and it’s nice to be able to create a proper print ad campaign in a world that is not dominated by digital efforts. Creative direction and copywriting makes an ad, and their entire product line was covered with an array of straight and humourous offerings.